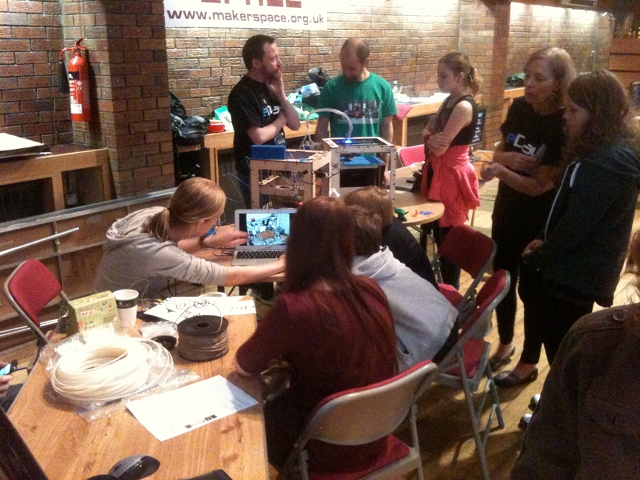 Maker Space was asked to get involved with the Digital skills day that Gateshead Library ran this saturday, so a bunch of us came along with 3d printers, Arduinos and Raspberry Pis to show to to people. Cay, Jay and Paddy brought along a Reprap, Makerbot and Ultimaker, and were printing out Maker Space M keyfobs, as well as other bits and pieces. 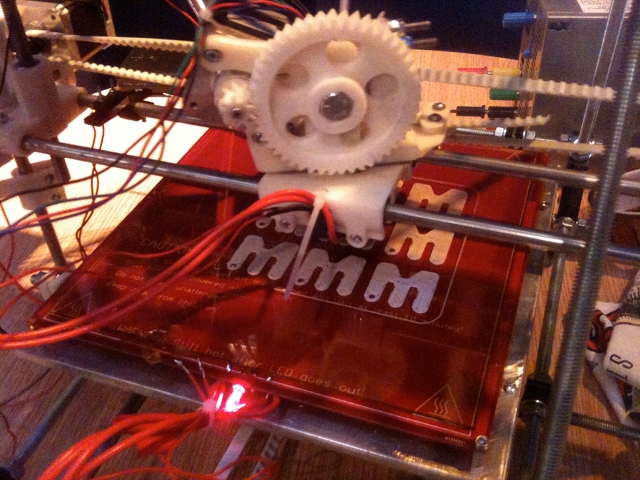 Tony, with Brian and absent help from Jon and Glen, was helping people do some programming in Scratch on the Raspberry Pis. Donkey Kong and Mario were playing on a couple of the Pis. 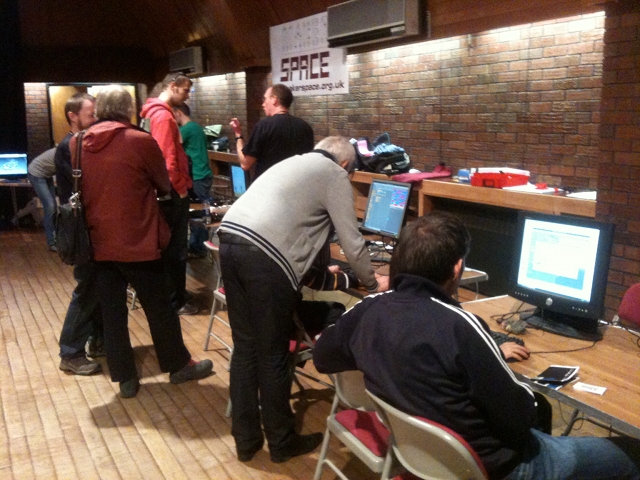 Learning Programming with the Raspberry Pis

Chris Iain and Ed had some arduino projects on display, including Iain’s wireless train signal lamps and Chris’s Mbed/Gameduino based Retro console Emulator. 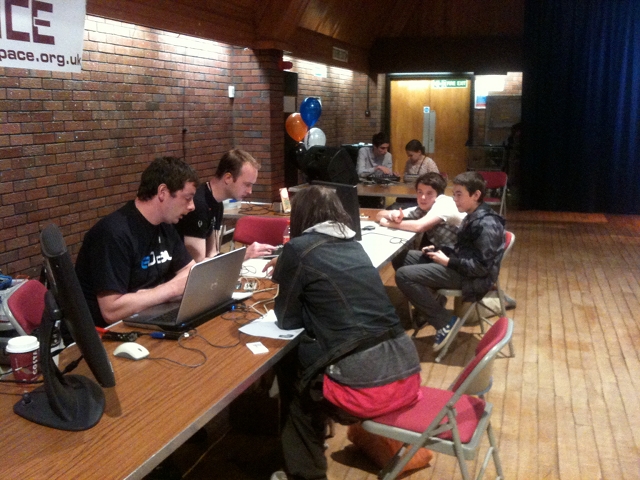 We had a great day and were really impressed with the turnout and enthusiasm from all the visitors. A big thanks to all the staff at Gateshead library who organised it and made it run so smoothly and all the volunteers from Maker Space who came out to show people how much fun making stuff can be!

This entry was posted in Events. Bookmark the permalink.